How To Hire The Best Interim Executive 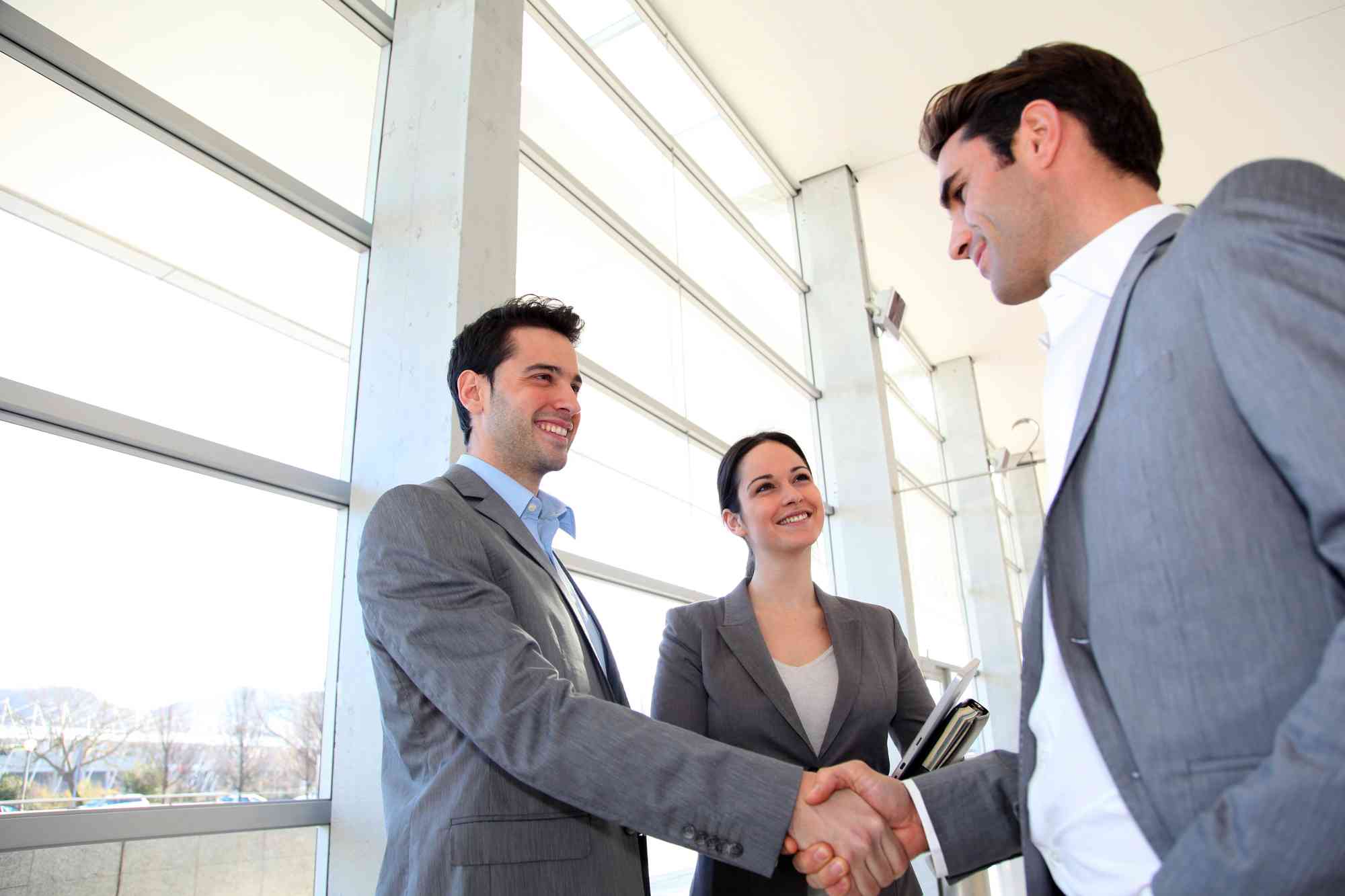 Finding a good interim executive is typically a very difficult task for most companies and because of this difficulty often end up putting someone in the role who they happened to run across and not someone who has exactly the right competencies and cultural fit they need. The difficulty is driven by 3 key barriers:

Understanding and then overcoming these barriers is the key to bringing the best interim executives into an organization.

The best way an organization overcome the sourcing barrier is by engaging with companies that market and maintain a network of interim executives for hire. By definition, if the professional has submitted their information to these organizations, they are willing to take on interim roles, regardless that their resume has them still working for their previous company. Additionally, these companies often have significant experience with the professionals and can quickly assist you in sourcing 3-5 professionals that are on target.

There are easy steps to avoid the internal insecurity barrier once leadership understands that this unstated problem is actually a problem. The key is clear communication from leadership that this is truly a short-term gig. Even if the company and the interim executive are interested in a potential longer-term relationship it’s critical that both management and the interim executive communicate openly and credibly that their desire is an interim role and then to move on. It also helps to define a specific objective / initiative as part of the interim role that has a clear beginning and end.

Negotiating reasonable fees requires first that you always communicate to the professional that they are one of several interim executives the organization is considering. Without perceived price competition, it’s difficult to drive down the rate. This can be independent of sourcing multiple candidates but it helps to actually have several quality choices. Secondly, it usually works best to use an anchoring approach and suggest a rate instead of asking for the professional’s rate. Using Annual Salaries instead of hourly rates in your “anchoring” is usually more effective. It’s important to understand that someone willing to take an interim role whether they are really good or not so good have the same alternative to the interim role. That is, continuing to look for their next gig and be paid nothing for a period of time. So, if done effectively, organizations should not have to pay more for a higher quality interim executive and shouldn’t be choosing lesser interim executives because of price.

The key to hiring the best interim executive requires organizations to overcome these 3 barriers with some simple tactics. The most important piece of the puzzle is sourcing a number of strong candidates and all else follows naturally. Organizations that are effective at this are able to bring great expertise into their organization at an affordable price and can dramatically improve their organizational competencies and performance.

Product updates and news on recruitment

Stay connected with us